This site is no longer being updated and is being kept for archive purposes only. Please visit the Hamilton Electricity Works Facebook page for up-to-date information on the development.

Large workshops demolished on eastern perimeter bringing light for the first time in decades to back gardens of Talbot Road.

Construction Method Statement submitted to Richmond Council containing details of demolition and construction methods. A small number of residents received a consultation letter from the Council to enable them to put their views forward.

Developer inspects boundary wall as there is damage behind No 47 Talbot Road. He says that this wall will be dealt with before construction starts and suggests replacing with timber fence with residents approval. Residents will not approve replacing a 2 metre high brick wall which has stood for over 100 years with a timber fence.

The metal staircase from the Office block is ripped away from the wall; the windows are taken out from the first floor and the Coal Shed (which was Andrew Brown’s workshop) is demolished. As this building is part of the development, Cathy Cooper contacts the council and later speak to the developer who assures her that the building will be restored but they just need to gain access to large warehouse. Timber is piled up and huge bonfires lit causing angry letters to the council from nearby residents. 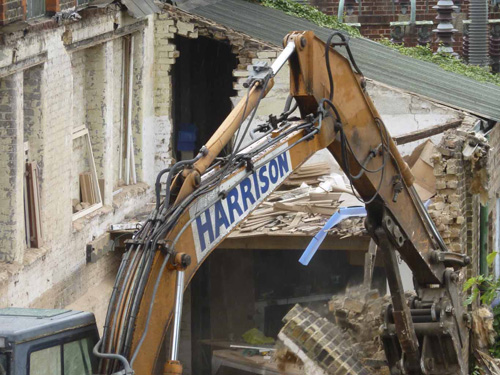 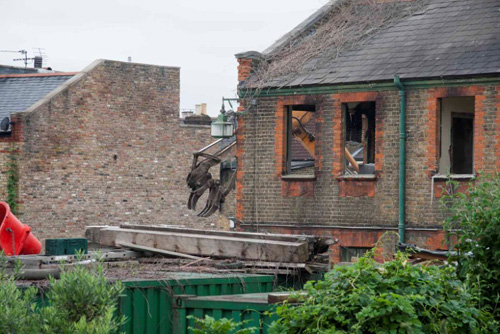 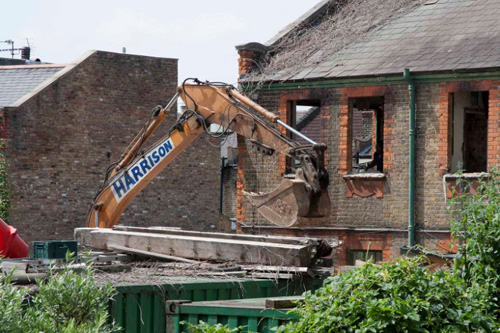 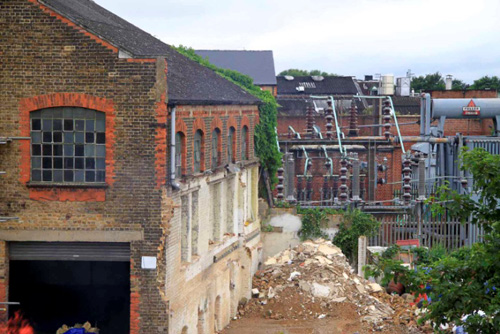 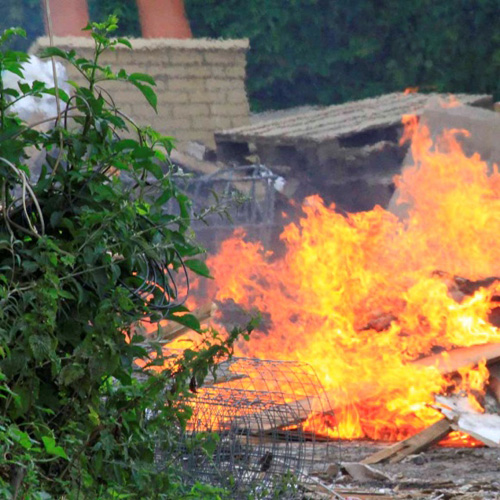 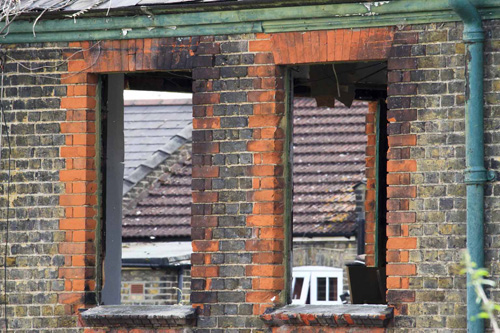 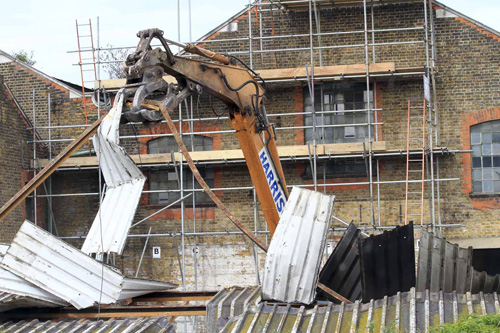 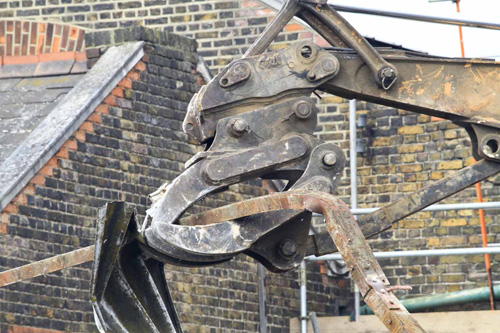 Most of the small businesses moved out including Proper Oils and Andrew Brown’s carpentry workshop.
Also to move out was musician, composer and producer, Bruce Woolley whose rehearsal rooms known as the Factory had been going strong on the site for over 30 years. 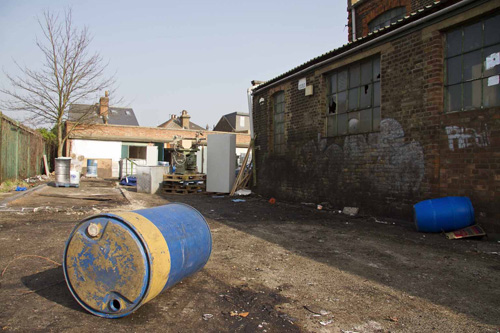 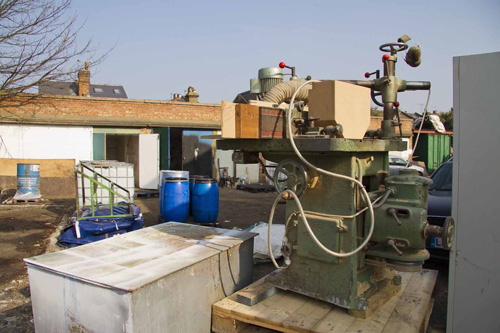 Ex-Talbot Road resident Rose Mortleman has written a witty and charming book about her childhood in Twickenham in the 1930s. Anyone familiar with the area north of Twickenham Green will find her account of characters and places fascinating. It is interesting to read about the strong community spirit that existed then especially during WWII. Click here for more information or to order a copy.

The developer’s planning appeal has succeeded and planning permission can now be granted for Hamilton Lofts to develop the electricity works.

See here for the results of the appeal.

The Hearing was mainly concerned with difference of opinion between Richmond Council and Appellant over policy in the Unilateral Undertaking and Section 106 Planning Obligations by the Appellant.

Cathy Cooper, resident of Talbot Road stated that she was satisfied with current plans which involved refurbishment of Victorian Industrial buildings. However she was concerned about high density of the accommodation; small gardens attached to units 22-24 on Eastern Perimeter; noise from recycling and refuse area on Eastern Perimeter; state of boundary wall, traffic and parking impact for residents of Hamilton Road; affordable housing.

The Council was not opposed to the building plans or density. The Appellant stated that the refuse area would be enclosed and the boundary wall replaced. If a CPZ were to be adopted in Hamilton Road, the residents of Hamilton Lofts would not be allowed to apply for parking permits for 3 – 5 years afterwards. CC pointed out that the evenings were the worst time when people came home from work. Whatever happens, it will be a free for all in the evenings and at weekends and if a CPZ is not adopted, during the weekdays too. As local workers use Hamilton Road for free parking, this could have an impact on a much larger area.
After the Hearing there was a visit to the site by all members of the Hearing. Cathy Cooper invited the Inspector, Council and Appellant to view site from her house and garden.

The Appellant has three weeks to sign the Unilateral Undertaking and return to the Inspector. It will then take another three weeks for a decision to be made. Therefore by the end of July, we should all know if there is to be a development at the end of Hamilton Road or not.

Richmond Council have lodged their objection with the Planning Inspectorate on the same grounds as for the previous planning appeal by Hamilton Lofts Ltd. Worryingly, the Council state ‘In principle this Council has no objection to the conversion of the existing redundant industrial buildings into 21 flats, these buildings having come to the end of their useful life’. However the Council objects on the following grounds:

Additionally they state ‘In the absence of a satisfactory scheme for redevelopment, the proposed demolition works would neither preserve nor enhance the setting of existing site buildings, which are designated buildings of townscape merit, and the appearance and character of the Hamilton Road Conservation Area’.

See here for the full statement from the Council